Avard Fairbanks was a Utah native, honored internationally for his sculpture, and well known for his teaching.  His sculpture may be seen in public places in Utah and across the United States, including the U.S. Capitol, the Utah State capitol, and is included in numerous museum collections. 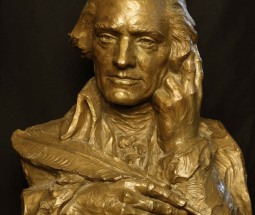 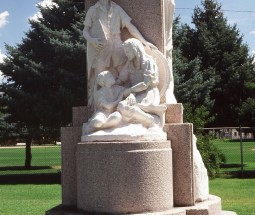 The Dawn of a New Era: Peace