Edward J. Fraughton was born in Park City, Utah in 1939. Fraughton entered the University of Utah as a civil engineering student however he later changed his major to sculpture. He earned his BFA in sculpture in 1962. He has received numerous national awards including several from the National Academy of Western Art. 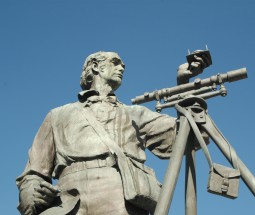