Cordell Taylor was born in Salt Lake City, Utah in 1960 . Prior to attending the University of Utah, he worked in the oilfields in the western states and as a iron worker and fabricator from 1979-1987. He graduated with a Bachelor of Fine Arts, Sculpture, from the University of Utah in 1992. He is a very strong and productive assemblage artist and constructive sculptor.

Taylor received the Salt Lake City Mayor’s Award in the Arts (2002) and a Utah Individual Artist Grant from the Utah Arts Council (1998). He also won a merit award at the Springville Museum of Art spring salon in 1999. 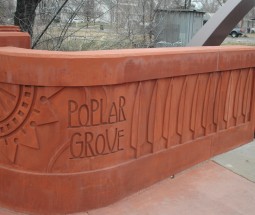 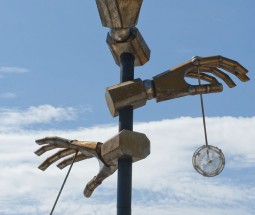 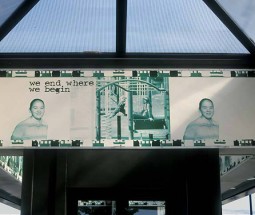 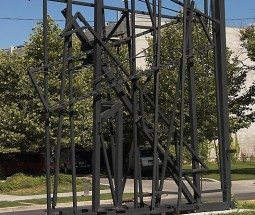