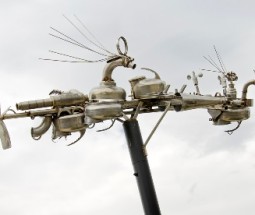 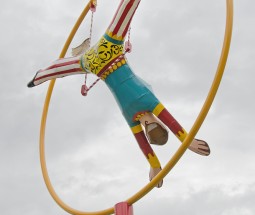 The Man on the Flying Trapeze 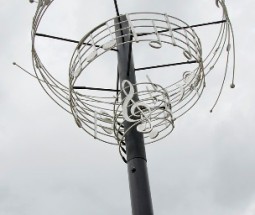 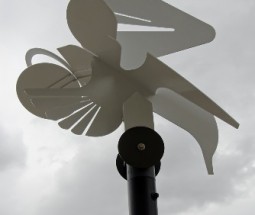 The Seagull Has Landed 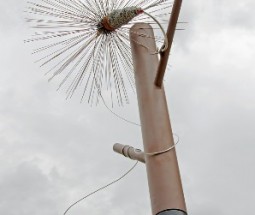 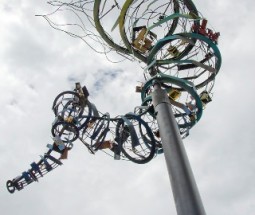 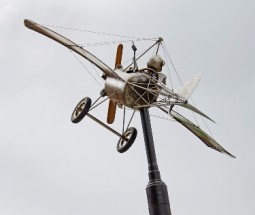 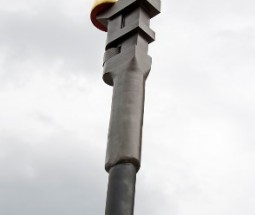 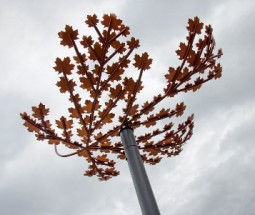 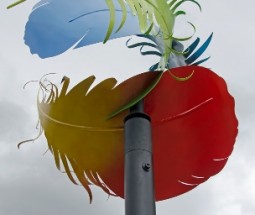 Feathers in the Wind 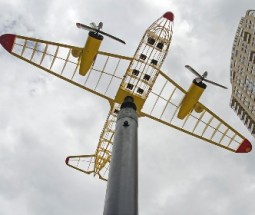 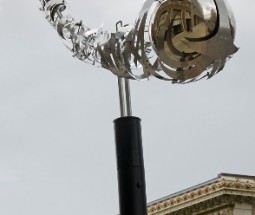